Fleet Foxes performing live at the San Miguel Primavera Sound music festival in Barcelona, on May 28th, 2011...One of the triumphant bands of 2008 thanks to their homonymous debut that was totally sweet and was loved by folk and pop alike by flirting with Simon & Garfunkel The Beach Boys and The Incredible String Band, Fleet foxes are re- appearing to present their second record, a record that they thought they would be released in 2010 but was postponed until 2011 because of the extensive tour that the Seattle band has been doing. Although nothing has been said about their new work everything suggests that it will follow the same pastoral, melancholic path as its predecessor. 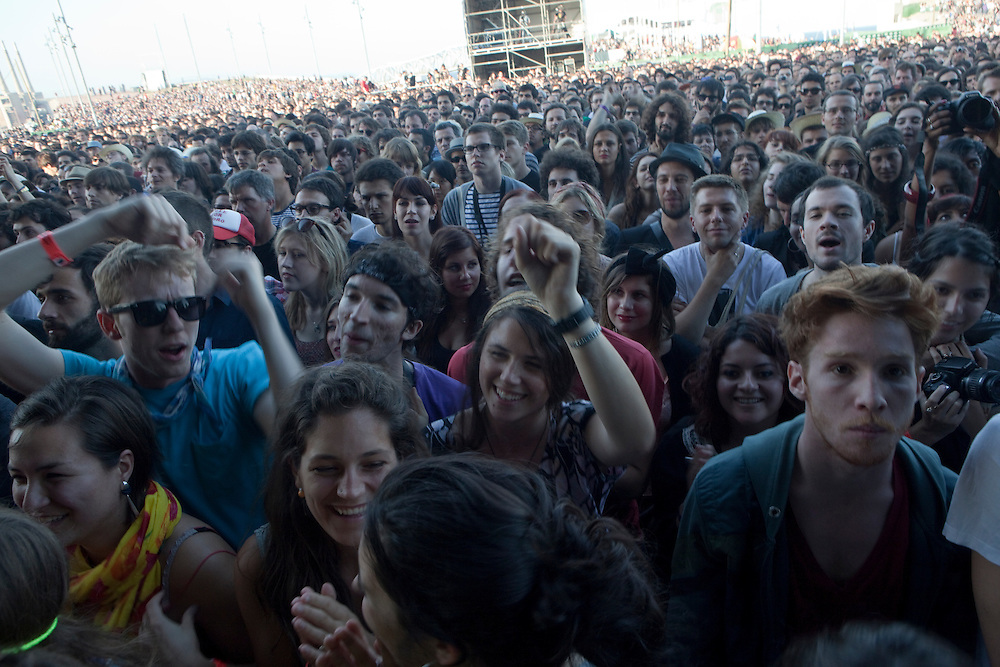